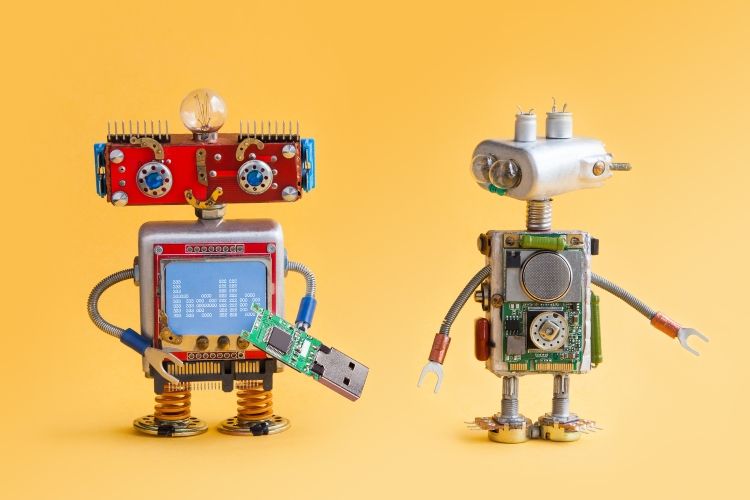 Why Chatbots are the next big thing in Survey Research

The 1960s are also known as the First Golden Age of Artificial Intelligence. Especially advances in the theory of computation led to quite promising results and new approaches to tackle problems. New scientific disciplines like cybernetics bridged the gap between social sciences and engineering and the work of many researchers in this new field (e.g. Alan Turing or Noam Chomsky) became widely known, even outside the scientific community. It is also against this backdrop that science fiction literature and movies were quite popular in this time.

If we have a closer look at how people imagined the human-machine interaction back in the 60s, we’ll find a very interesting pattern: it was common sense that humans would talk to computers in a natural way without having to use a mouse or a keyboard. But it’s not only the classic examples from the 60s like HAL 9000 in Stanley Kubrick’s “2001: A Space Odyssey” or the Star Trek series, even contemporary science fiction movies let computers talk to their users, e.g. “Her” by Spike Jonze (2013). However, this kind of interaction has remained fictional for many years.

Where are we now?

In the 80s, the raising concern for environmental and sustainability issues slightly dampened the public euphoria for technological progress. During this period, you could get a very different outlook on the earth’s future, depending on whether you were listening to social scientists or engineers. However, only a decade later started the Second Golden Age of Artificial Intelligence, which has mainly to do with the exponential growth of computational power and data. And in fact, yet again, we see new bridges being built between social and computational sciences.

One of these bridges is Computer Linguistics. During the last years we have seen promising results that help us to make the vision of a speech-based interaction with computers come true, that science fiction authors had in mind over half a century ago. In fact, commercial products like Alexa, Siri or Cortana have hit the mass market already and master speech recognition and synthesis almost perfectly. And since Facebook allowed companies to dock chatbots on to their messenger platform, also text-based interfaces are on the rise. While these services can be very helpful when asking for weather updates, many of these bots still lack the skill to lead a real conversation, i.e. reacting appropriate to context and contextualizing information for later usage.

So what does this all have to do with market research? In the not too distant future, people may interact with computers in a completely new way. Instead of downloading an app to get updates on their current flight status, they might just add the corresponding chatbot to their preferred messenger platform. Some people even predict that chatbots will replace most apps in the long run. So the way market researcher can get in touch with respondents might also change: instead of having a dedicated survey app, many respondents may prefer to be contacted on WhatsApp or the Facebook messenger.

But especially questionnaire design will be massively affected by conversational interfaces. So far, we’ve become used to see online surveys as self-administered paper-and-pencil questionnaires being presented on a screen. However, chatbots insinuate a completely different analogy and might call for a better understanding of interviewer based methods, i.e. CATI. Many of the things we have learned about visually gamifying online questionnaires may become obsolete, while interpersonal skills of leading a conversation, giving positive feedback and thereby motivating the respondent will become more important.

Fortunately, we have profound expertise in all research methods. Every year, we conduct thousands of telephone and personal interviews, besides having one of the finest online panels in the market. With all this knowledge and experience that we have in the different fields we are excited to see the advent of chatbots in our industry. And as always, we already conducted some exciting experiments in our secret laboratories, - this time with chatbots, to become first in class on chatbot methodology.

Florian was working as a Marketing Manager at Norstat.

View all Posts by Florian Tress 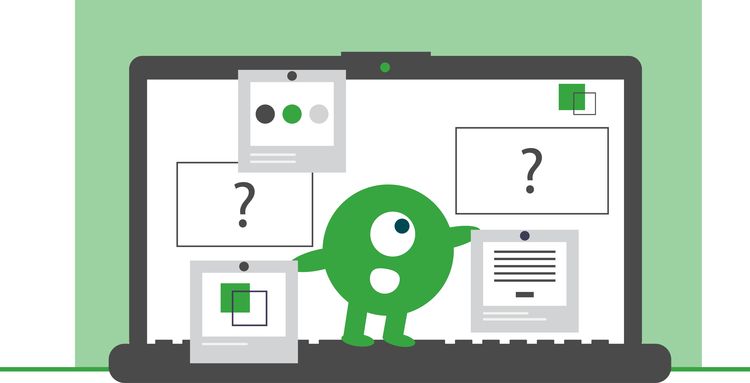 How can algorithms help us to improve data quality?

In this article, we’d like to explore application fields for algorithms to help us improve our data quality. 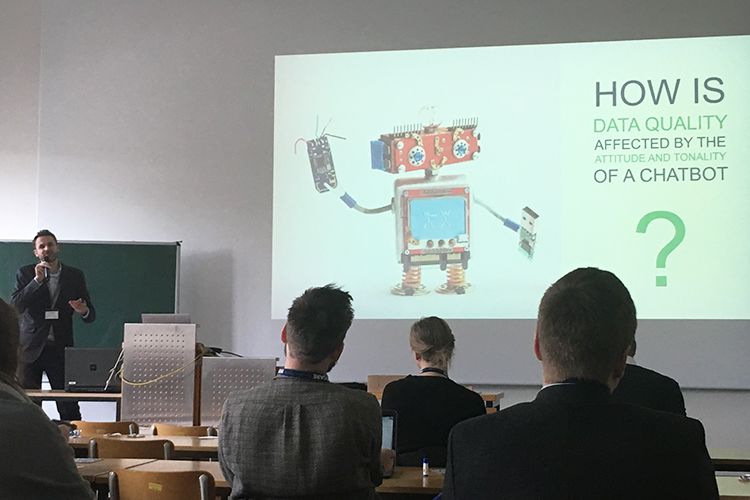 Last week, some of our team attended the GOR in Cologne to get some input about the future of online research and hold a presentation on our own…

Thanks for subscribing!
In order to complete the subscription, please check your inbox and click on the link in the email we have just sent you.
Stay up to date!
Follow us on:

Stay up to date!